On the water’s edge of Pittwater’s pristine Western shore, we’ve turned an old fisherman’s shack into a private eco retreat. Our ambition: positively influence our environment and our guests, one couple, one weekend at a time.

Over the last 4 years, our humble little waterfront fishermen’s shack has been attracting locals, travellers and even celebrity guests from all around the world. But this was never our intention.

I had first noticed the shack on an 80s TV ad and assumed it was somewhere on the other side of the world. It made such an impact on me that some 10 years later, I recognised it whilst fishing in a boat on Pittwater. I was now 26, and it was just after Ingrid and I married and moved to the area to have a family. From that day on we made a point of going by the shack every time we were out on the boat, which was often. 20 years later when on a boating weekend with our family, now including 3 children and a dog, we passed by the shack just like every other time. Only this time, we were in a much bigger boat and there was a ‘For Sale’ sign out the front.

We immediately rang the agent from the boat and took our small tender ashore. After first setting foot inside the shack, and despite its rundown state, we were completely taken by the small collection of humble structures joined across the site in a crooked line. We loved how the buildings were all random shapes, sizes and angles and built around, in between and on top of large boulder formations. They had all been hand-built out of various materials, and necessity, over the last 80 years by fisherman wanting to shelter their families. We knew we had to buy it and rescue it to also shelter ours.

And so began the 18 month restoration process to make good the 80 odd years of damage caused by the wind, the sun, the rain and the sea. And especially the termites.

Lovers of second hand things (the older the better), repurposing and recycling, we were determined that our efforts to create a home would create as little impact on the environment as possible.

So with the help of an incredible, young, environmentally-friendly French builder, Jerome and a string of international traveler mates of his, we pulled the broken, rickety, termite-ridden shack apart and rebuilt it using sustainable techniques and recycled or repurposed materials (where possible), to last another 100 years. We then filled it with our much-loved, pre-loved finds gathered during 30 years of travels all over Australia and the world. If we didn’t already have it, or couldn’t find what we needed secondhand, inspired by the fishermen before us, we made it ourselves from recycled or locally salvaged and gathered materials from recycling centres, the bush and the shore.

Because of its condition when we bought it, we hadn’t spent one night at the shack in the first 18 months of owning it. After we finished the restoration, we woke up on our first morning never wanting to leave. As small as it was, and as big as our children were growing, we realised we had created our forever home. The feeling we got being surrounded by the most beautiful environment – the sea, the trees and the sky was nothing like we’d ever experienced before. It made us feel even more protective of her.

We decided there and then we had to spend more time here than just on weekends and make the shack our permanent home. However, with kids in school and the shack being accessible by boat only, we decided it was more practical to wait until the kids had all graduated and were old enough to come and go on their own. This wouldn’t be for at least another 7 years when our youngest was due to finish high school.

Encouraged by our friends and family who said, like us, they felt so much more in tune with, and appreciative of, nature and the environment whilst at the shack, in 2015 we decided to open it up to guests in between our family time there via sites like Airbnb.

Since then it has become incredibly popular. I guess more and more, people are craving an escape from their often busy lives and there’s not many places this close to the city where you can feel so far away. There’s no shops, no roads and no cars over here so the shack is a place you can escape the modern world. Here you can get in rhythm with the sun, the moon and the tides and enjoy the simple things in life. We use rain water collected from the roof and shower outdoors, grow some of our own food, cook outside, go to sleep with the moon and wake with the sun.

There are fishing rods, crab traps, kayaks, an extensive book library, a guitar, and importantly, no Foxtel. Best of all, the shack is right on the water, so you can spend your time on the oceanfront deck, verandah, lawns, terrace, in the hammock, or at any one of the 14 windows gazing out to sea, not staring at a screen.

We think the more people that feel the same way we do about the environment, the better. And if our sustainable little shack could affect others like it has us, then we think that’s a good thing. Our ambition is simple. To positively influence our environment and our guests, one couple, one weekend at a time. Judging by the wonderful feedback we’ve received so far, The Little Black Shack is doing just that. 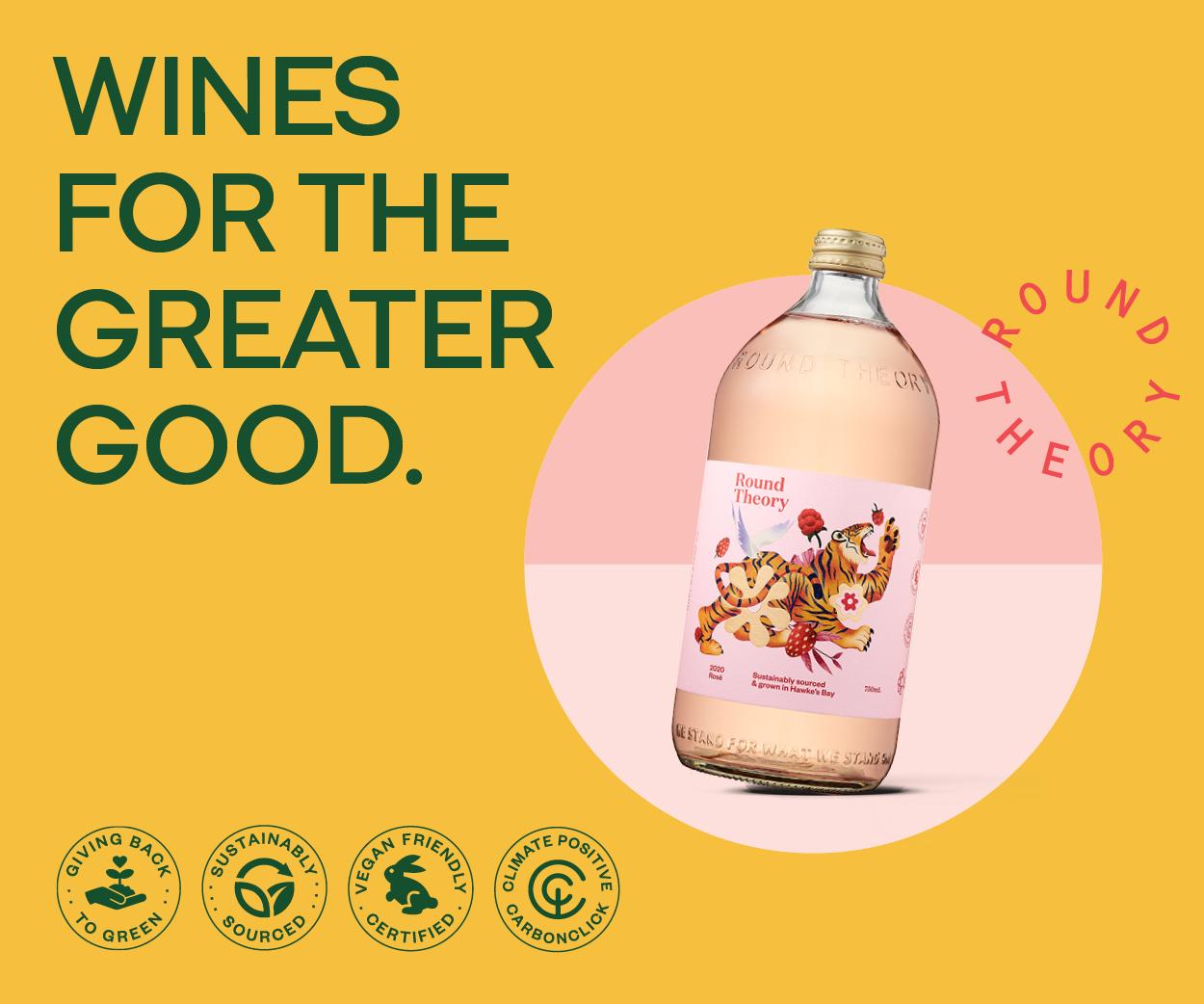 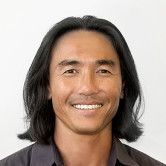 Jamie lives in Newport with his wife Ingrid, 3 children - Indiana, Jye and Fin as well as Luna the dog. He is passionate about his family, sustainability and their Little Black Shack. He loves cooking and growing his own food, making things out of wood, building dry stone walls, fishing, surfing, diving and anything to do with the ocean.

6 Stunning Eco Friendly Hotels You Need To Visit This Year

The Best NSW Camp Spots To Venture To This Summer

Round Theory – Climate Positive Wine You Can Sip Sustainably This Summer

A Practical Guide To Living Sustainably 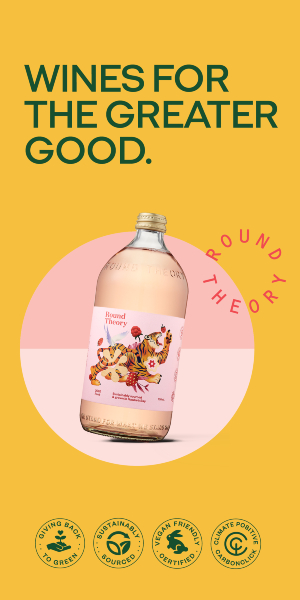