Climate change is one of the biggest problems facing the world and it isn’t being addressed quickly enough.

That’s why school students and workers from cities and towns across Australia are striking from school and their workplaces on Friday September 20, 2019, in and effort to raise awareness of the need for immediate action against climate change.

In Australia, education is viewed as immensely important, and a key way to make a difference in the world. So, on September 20, three days before the UN Emergency Climate Summit, school students are inviting everyone to join us for our biggest ever global #ClimateStrike.

The demands of the students include no new coal, oil and gas projects, including the Adani mine; 100% renewable energy generation & exports by 2030 and for the government to fund a just transition & job creation for all fossil-fuel workers & communities.

Schoolstrike4climate.com states: “Australia is already on the frontlines of the climate crisis. Prolonged drought. Flash flooding. Catastrophic bushfires, severe cyclones and heatwaves. But just at the time when we need to ramp up climate solutions, we have elected a Government that wants to open the floodgates to new coal, oil and gas projects that put all of us at risk”.

By taking time off school and work together around the world, the movement aims show governments that people everywhere want climate justice, and that they are not going away until they get it.

You can show your support by promoting or joining a #ClimateStrike in your local city via the link below:

The Future of Slow Fashion Is A New Method Of Denim

Top 6 Luxury Eco Stays For Your Next Weekend Getaway

0
Conscious Contributors September 20, 2019
No Comments Yet

The Conscious Space Event is Coming to Sydney in March 2020

Top 6 Luxury Eco Stays For Your Next Weekend Getaway

How To Reduce Your Carbon Footprint For A Brighter Future 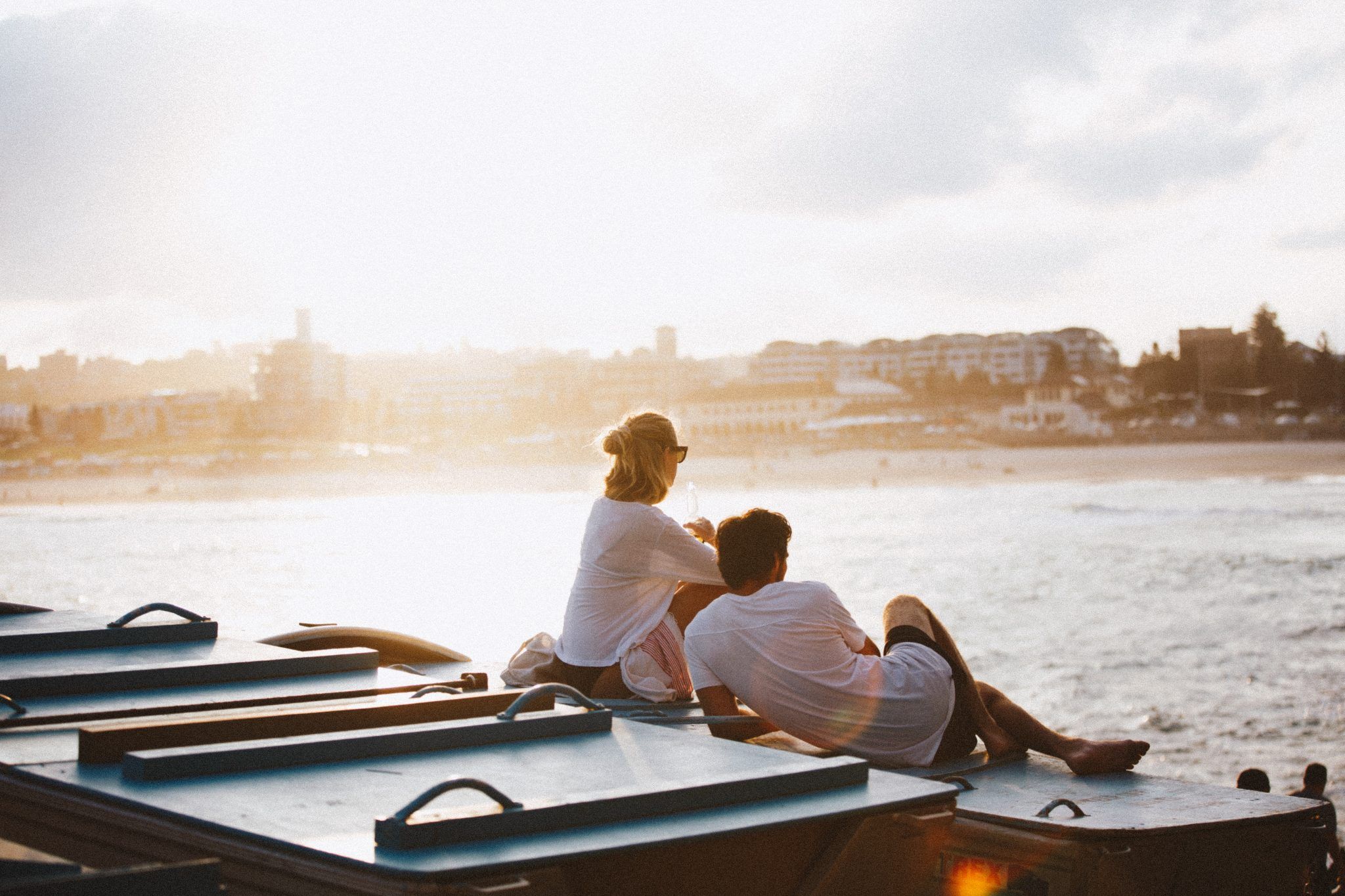